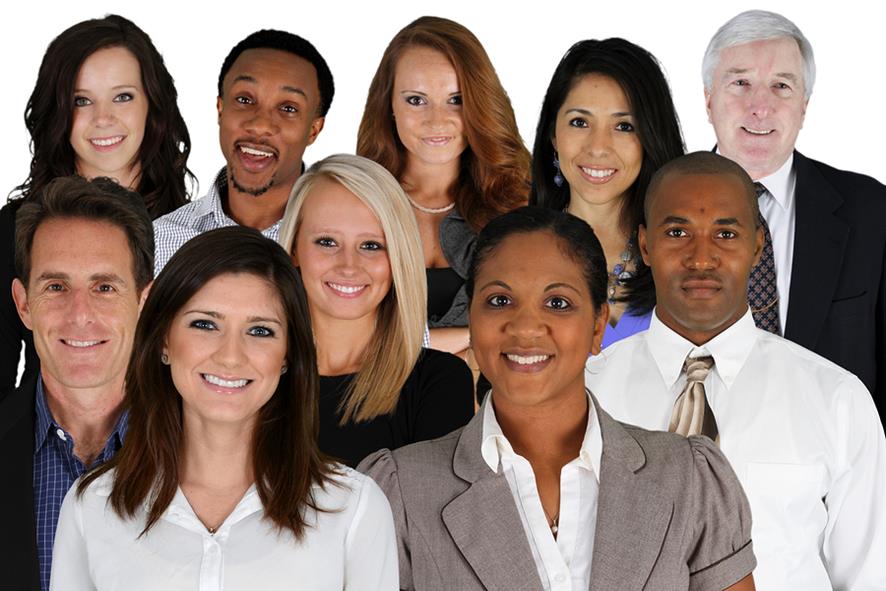 If I could find ten of me in my business I could accomplish anything!

Do you really think so?  I don’t.  The last thing that we need as Small Business Entrepreneurs (SBEs) is more people like us on our team.  Why?, you ask.  You are you. Others are them.  You are not them.  They are not you.  Does that clear it up for you?  What makes a team powerful is its diversity, not its sameness.  The last thing we want is a homogeneous team.  If everyone on the team thinks in the same way, has the same perspective and always agrees with each other, then how do we get any better. 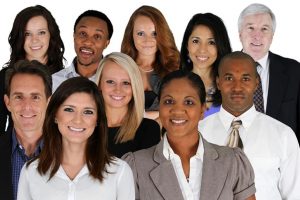 I get hives just thinking of having other people like me on a team that I am part of. Usually, I don’t think I should be on that team, why would we want any more like me?

Each of us has different skill sets, strengths, experiences, intelligence, interests and perspectives.  In anything we do, the more “diversely” we can look at it, the more prepared we will be to move forward. Have you ever done something new and then once you got into it you hit some obstacles that were pretty obvious and you thought, “Hmm….if I had just thought that through a little bit more I probably would have realized that was going to happen.”  Maybe, maybe not.  YOU may not have been able to see the potential obstacle but someone on your team, with a totally different viewpoint, may have.

When you have a team of passionate people, they will argue their point to the end, how cool is that?  Passionate people ready to fight to the death.  Okay, maybe not to the death but definitely to the level of a heated argument.  This intensity and commitment to their perspective will help everyone who is part of the team grow.

Team Design, Not by Chance

When you are putting together a team you want a team of design. You don’t want to “maybe” have the right people on the team.  This is true in sport teams, business teams and teams of cause or purpose.  You need variety and diversity to make things happen.

Look at some professional sport teams.  I remember watching the Chicago Bulls when Michael Jordan was leading them to championships.  Michael Jordan and Dennis Rodman on the same team.  Can you get more diverse than that.  What they had in common is that they were both  African Americans and they both played basketball.  Beyond that….just about nothing.  Michael was the ultimate of cool.  He handled himself very professionally, conservatively and admirably, as seen by his fans.  Dennis, was outrageous, inappropriate and at times hated by  his fans.  Yet the two of them made up a powerful part of the team.  Dennis is one of the leading defensive players of all time, in the NBA and Michael is arguably the best offensive and overall player, ever. By putting aside their differences and understanding that they were there to work for a common cause, they were able to respect each other’s abilities and use them to achieve great things.

need to be the same.  If you have a team meeting and the meeting goes really well:   everyone gets along, great ideas come up, everyone agrees to the ideas, you put together an action plan, each person takes on a task or two and then everyone leaves committed and motivated to get this project moving and achieve the overall goal…….you have a problem.  “A problem?  Frank, what are you talking about?  This is one of the best team meetings I have ever participated in. Everyone was great.  Everyone had a great time and gave of their best.  What problem are you talking about?”  The problem is that no one argued, contradicted each other, had to sell their point, perspective or side.  This means that you missed something.  You don’t really believe that there are not better ideas or any faults in the ideas that you came up with, do you?

That person that plays the Devil’s Advocate is very valuable to the group.  If you find that the group is not diverse enough to have a little controversy then it is up to you, as the leader, to be the Devil’s Advocate.  You must take the opposite side of the ideas. Question the validity, the end result, the process and bring up potential problems. Get your team to see other perspectives and deal with potential issues now, not down the road, at the time there is a problem.

If you have been reading my column long enough you know that I like to over exaggerate my points.  (NO, not YOU Frank!  I know, hard to believe but it is true.) So, I am not really saying that I want your team meetings to end up in food fights or yelling and screaming.  However, I do know that diversity on a team, as long as everyone respects each other and acts professionally, is extremely important to achieving great things.  Sameness is boring and just doesn’t work. Two University Studies out from the University of Cape Town and the University of Amsterdam, have both shown that diversity in the personalities of a team will cause greater creativity for ideas and problem solving abilities.  Not that we really need a University study to tell us that.

What you need to know…..don’t only have people like you on your team.  Go for those who have the personalities that match the job responsibilities they will fulfill.  When you bring them on the team you will have natural Devil’s Advocates in place. Embrace them, appreciate and thank them for being them and not you.  The last thing we need is another you!